This commentary covers the fourth quarter of 2019, as well as 2019 as a whole, and provides some more in-depth commentary on the markets and our views moving forward.

Despite a great deal of pessimism and concern around the world, 2019 turned out to be a very strong year for the markets and we are pleased to announce the following results from our portfolios during 2019.

As you may be aware, we launched four new portfolios towards the end of last year and their performance over 2019 was as follows.

These are exceptional returns for a single year and we do not expect to see returns as high as these for 2020, although we generally continue to be positive on markets.

Many of the concerns that came out of 2018 remained during 2019, causing a number of investors to favour risk aversion. However, none of the major negatives materialised. The key was that the US Federal Reserve changed tac at the start of the year and decided to ease financial conditions again. This underpinned the rally we saw last year, which was boosted by the US and China approaching the early stages of a deal, European political concerns easing and the UK ending the year with a more market-friendly outcome of a Conservative majority.

We did not share the pessimism of other investors and were adding to equities through the year, leading to the strong returns we delivered. The additions were mainly directed towards the UK mid and small caps, which were significant beneficiaries of the election result. We intentionally avoided the larger companies such as those listed on the FTSE 100 because they were not likely to perform as well, which was ultimately the case.

Our best performing fund during the year was the Franklin UK Mid Cap fund, which delivered 42.3%!

2020 has started with a Geopolitical issue, where the US decided to assassinate Iran’s most senior General. Iran has since retaliated with missiles being fired at a US base in Iraq. At this stage, we think it is unlikely to lead to outright conflict, given Iran’s inferior position and general isolation, but we are more likely to see an increase in cyber warfare. Historically, Geopolitical events tend not to influence markets over the medium to long term.

For us, the key remains with the central banks and in particular, the US Federal Reserve. As long as they intend to continue with their stimulus measures, we believe conditions remain favourable for the markets and we, therefore, continue to favour equities. Whilst the current US economic expansion is the longest in history, we do not yet see many signs of a recession.

Clearly, the ongoing US/China trade dispute could derail the global economy but at this stage, talks are focussed on a ‘Phase 2’ deal. We continue to believe that Trump will favour a superficial deal with the Chinese as he heads into the US general election in November and so the risks around trade are lower this year than last.

Lastly, a theme that has been mentioned many times but has failed to materialise is inflation. With unemployment at historically low levels and real wage growth taking hold, we are yet to see a pickup in inflation. This has confused many economists and investors, and some believe we may not see inflation return for a considerable period of time. If the global growth backdrop improves this year, we feel we could, at last, see a return of inflation. The nature of its return could also determine the course of the markets this year.

We were again fairly active in making some changes in the quarter, with the main theme being an increase in our exposure to UK and European equities. This was done for all portfolios. We have summarised this change below:

October 2019 – we decided to reduce our exposure to bonds and alternatives and in some cases cash, to increase our exposure to UK equities. We also purchased new holdings that are more exposed to the cyclical parts of the markets. For some of our portfolios, we decided to sell the Lindsell Train Global Equity fund due to concerns over its rapidly increasing size.

December 2019 – following the UK election result and the subsequent rise in the Pound, we decided to switch to having more in overseas currencies. We also had to sell the 7iM European Equity Value fund because the fund is closing. Lastly, we again decided to increase our equity exposure.

A full account of the changes can be found below:

We hope you find this review informative and look forward to hearing from you if you have any questions. 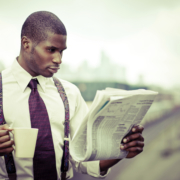 Lowering the Barriers To Your Financial Future
Scroll to top 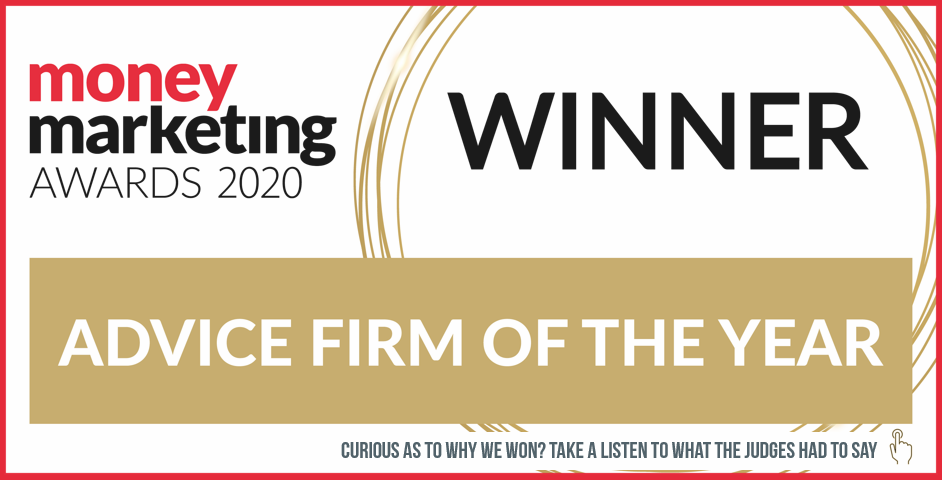